Warning: "continue" targeting switch is equivalent to "break". Did you mean to use "continue 2"? in /homepages/29/d74006793/htdocs/blog/wp-content/plugins/seo-ultimate/modules/class.su-module.php on line 1190
 7 UNESCO sites in Beijing
Skip to content 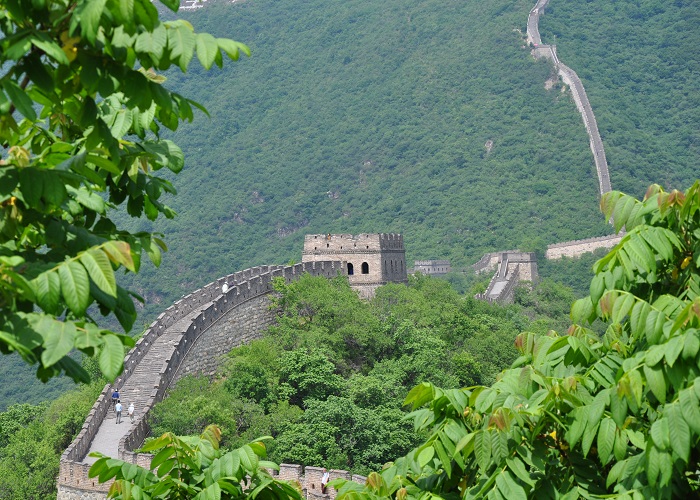 The Great Wall (Chang Cheng) – a symbol of Chinese genius. 6350km long and taking 2000 years to complete, it extends across northern China. “He who has not climbed up the Great Wall is no hero,” a Chinese saying goes. 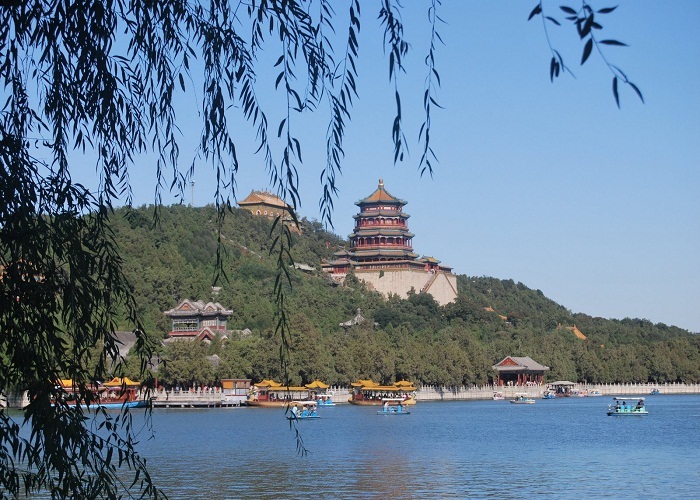 Summer Palace & Kunming Lake – the largest ancient preserved garden in China and a former summer retreat for Emperors. The site includes more than 100 ancient style pavilions, mansions, towers, halls, temples, bridges and an enormous clear water lake. Occupying an area of 290 acres, the Palace is as vast as it is spectacular. A rare chance in Beijing, to relax and escape the smoke and crowds of the city. 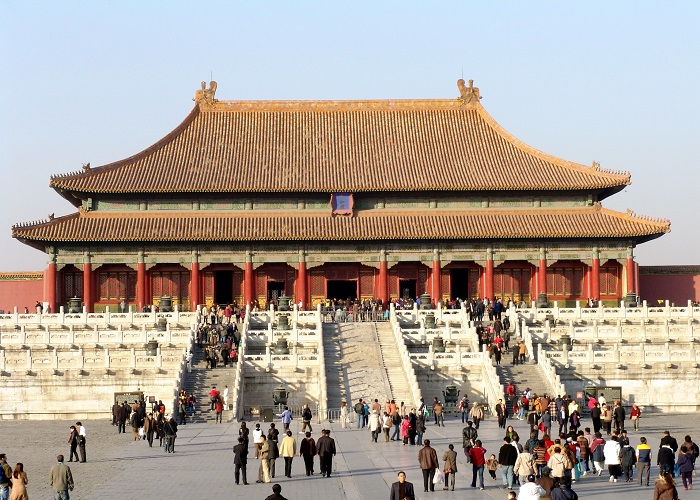 Forbidden City – also called the Palace Museum which is in the heart of Beijing city, was the residence of the ancient rulers of China. Occupies 72,000sq km, the entry was forbidden to all but those on imperial business until 1911. The wall is 10 meters high and measures 760 meters from east to west and 960 meters from north to south. Inside the enclosure are 999.5 rooms. For more than 500 years, 24 emperors of the Ming and Qing dynasties lived in there. 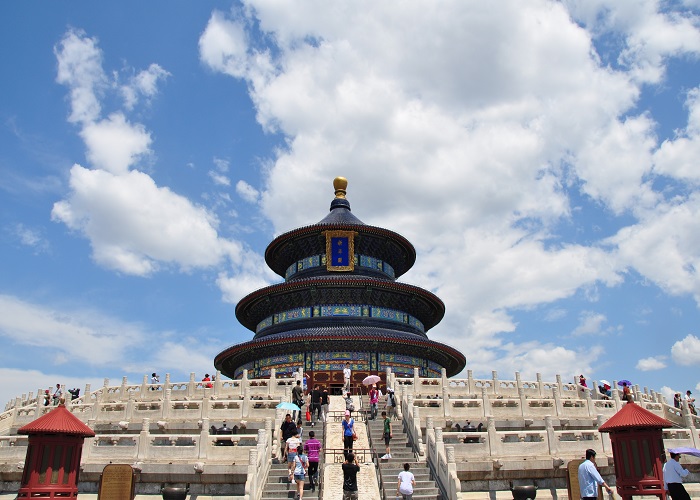 The Temple of Heaven – built in 1420. China’s most famous temple where emperors used to come to pray for a good harvest during the first lunar month of each year. It covers an area twice as big as that of the Forbidden City and actually is a royal garden with large tracts of wooded land but few buildings. 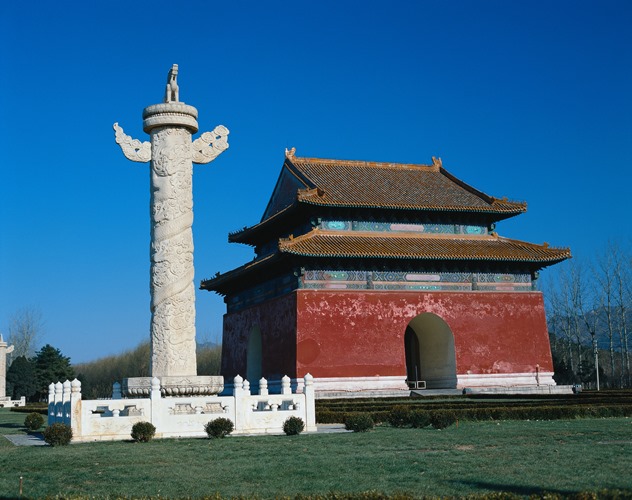 Ming Tombs  – is a mausoleum of the 13 Emperors of the Ming Dynasty. Each mausoleum differs in  size and structure and not all them are open to the public. The best known is Changling Mausoleum which features courtyards, staterooms, kitchens, and a gateway made of white marble engraved with dragons and phoenixes. 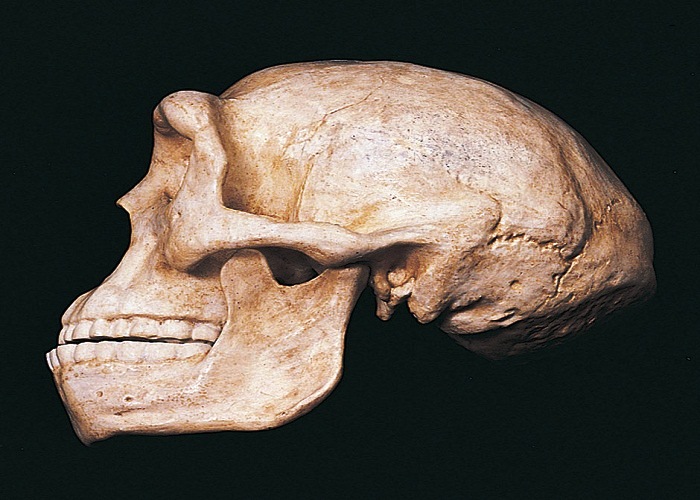 Peking Man – is a fossil of an early human-like mammal and was discovered in 1920 at Zhoukoudian and since then brought confusion as science cant decided if  he is more closely related to the ape as it shows some dissimilarities with homo erectus i.e. modern man. 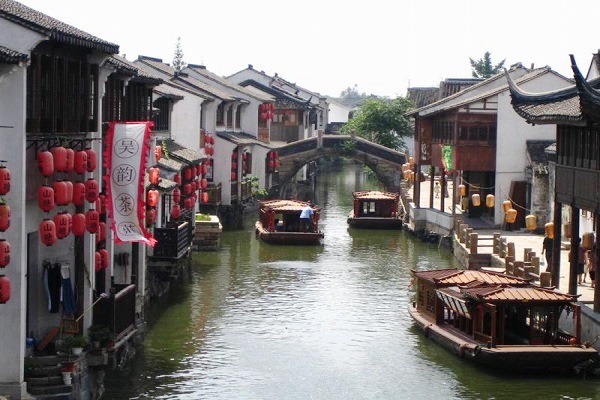 Grand Canal – recently UNESCO added one more site and the Chinese are very proud of this – the Grand Canal which connects Beijing and Hangzhou.  It’s the oldest and longest man made canal (1800km ) still in use today.